I have moved my blogs to new website. Also , new blogs will be on following address.

Why I am moving from Blog spot. I wanted to setup my own server and run WordPress. It is a good experience of maintaining  own server. So,Please go to link below .
Posted by Unknown at 08:28 No comments:

Hello there. In this blog, I will show you few approaches to do sound sampling in C language.
I will not be taking WAV, MP3, or any other file formats, instead I will generate numbers randomly and use it as a sound input. Reason because I am not using WAV or any other format because the main purpose of this blog is to see how we can process big chunk of data in just few seconds with System efficiency. By system efficiency I mean, using resource of a System like Memory and CPU as low as possible. So, Let’s Begin with some basics. 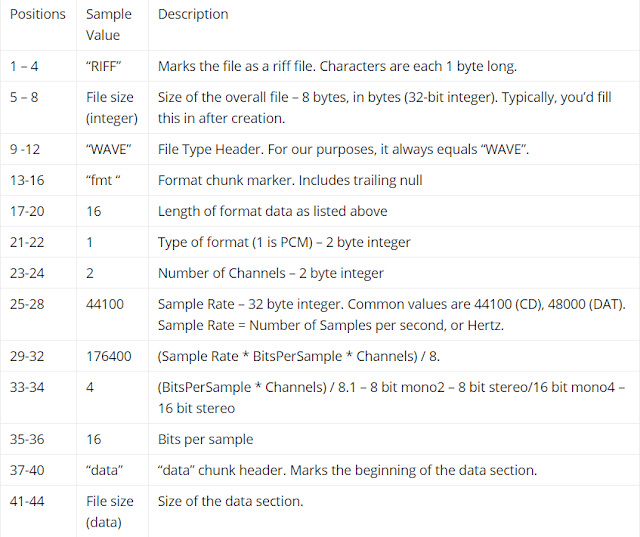 This is the actual WAV file 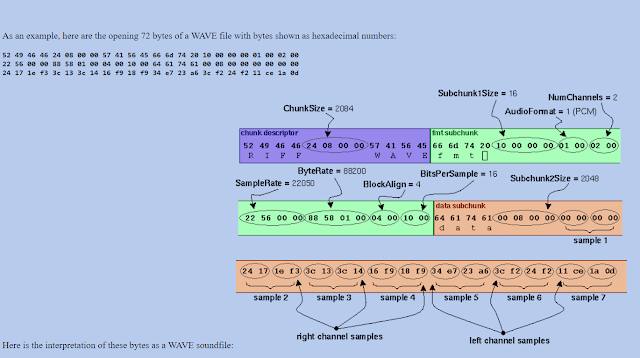 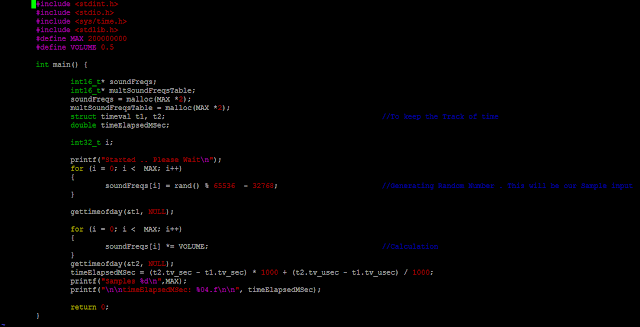 
Above table shows when I use optimization level 3 , program’s elapsed time decreased by 30% and Memory usage fairly stays the same.

Below is the screen shout of how output looks like. 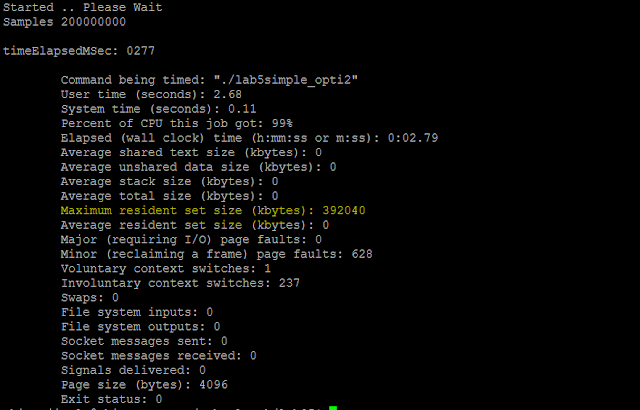 Note: Package “command” may not be installed by default on your server. you can get it by apt-get on most of the Ubuntu distribution.

In table look up approach, I pre-calculated the samples from 0 to 32768 by Volume.

This is the code: 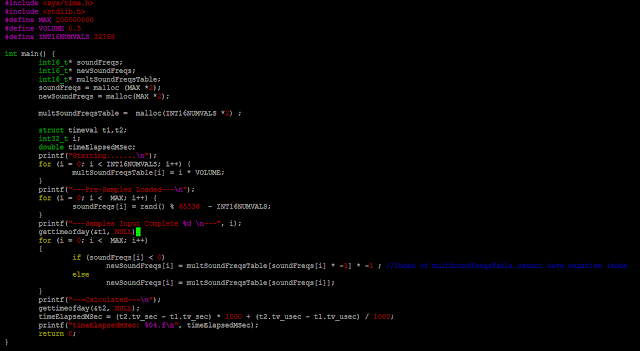 In this approach, main purpose is to eliminate repeating calculations. Once we calculate a sample by Volume factor, we store it in the array and next time use it instead of Multiplying. 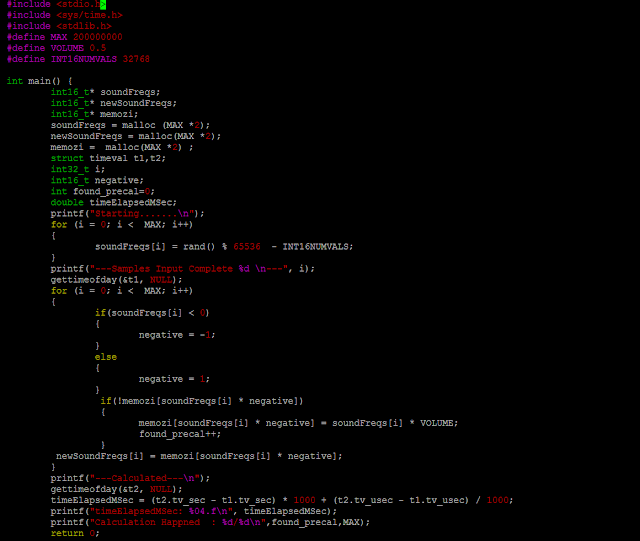 This approach cost us less time compare to the table lookup. In average, out of 20,00,00,000 total samples only 41,905 time calculation happen and all the other values just got copied from an array . So, this is the fairly improvement in terms of CPU stress.

In this Lab I have learn about "gcc" compiler options to optimize C code.

-O0 to tell compiler which level of optimization to apply on Code. (Capital letter and then digit Zero).More Information

-fno-builtin is to tell compiler to not use built in function optimization. We will look in a bit.


We will be adding and removing the compile option to compare some factors like code size, sections in assembly .

From above compile , the executable file size was 11K.
To see the compiled object assembly code, I used objdump -d | less. This command will dump executable file in less so, we can see the output .

Above snippet is how main function looks like in assembly .

2. Second step is to add the -static option in compile option.


Q:What happens when we use static option while compile?
A: It tells the compiler to load assembly for the whole library used by the program.
So when program runs, it doesn't have to go through link table to find the function in library.
This can improve performance but executable size will increase a lot.
On this compile file size jumped to 895K.
From the snippet below , there are two new lines added at the end of the main section.
These are padding so that program instructions can end at a particular memory boundary.

3. Third step , compile without the -fno-builtin

-fno-builtin asks the compiler not to do any optimization for built in functions, in our case printf.
If we remove -fno-builtin from compile, then compiler will optimize the printf .
After the objdump , if we look at the function call for printing in the section main, it is changed to <_IO_puts>

3. debug_str section: contains strings that are used more than once.

7. Calling printf  within a method.

This section , we will create the function output() with printf inside. And, call output function from main(). Code looks like following snippet. 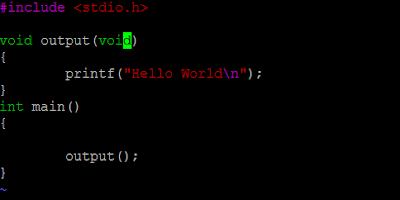 Now,objdump that executable and one can see new section is being created for the output function. 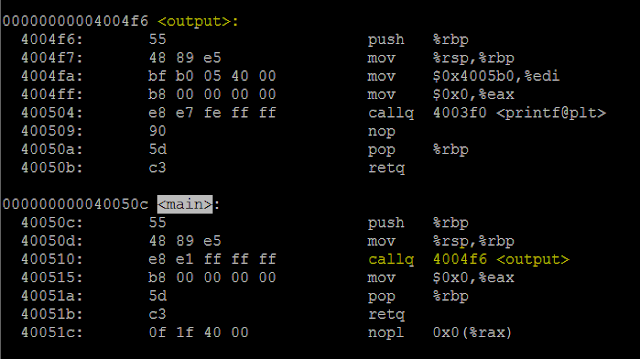 So, new section will be created for each method.


We have seen , optimization , assembly section and function call. There are lot more options for gcc compiler if you look at the man page. Some option may improve performance of program but the executable size would be bigger and for other options is completely opposite. These days, programmers dont have to think about writing code in optimized way because compiler can do it for them . However, Algorithm , approach and some other factors which still depends on programmer.

This is Shiv Gajiwala.